Building Fortitude in the face of adversity 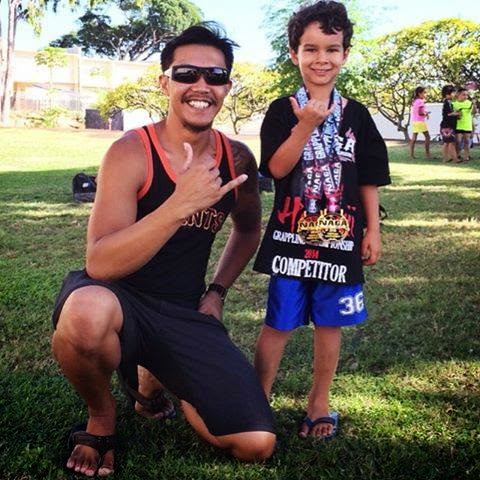 I want to share a quick story about my son and the tremendous courage he found last month during the Naga Grappling tournament -
During his No-Gi competition he lost to a young boy who was very intense, strong, quick, and determined. He was dominated by the well trained young boy. . . . . When his Gi competition came around D3 (His nickname) ended up, in his final match, having to fight for 2nd place against the same boy. . . D3 was not happy. He was scared of the boy and came to me in tears asking me to pull him out of the competition. He begged me to call it quits so that he didn't have to fight against the boy who dominated him so badly the first time around. . .

I felt horrible for him but I knew it was an amazing opportunity in his young life to find courage. I challenged him to be strong and to be brave. He asked for the intercession of his favorite saint, St. Michael the Archangel. . . And he went out to the mat and fought! 3 minutes later not only had he overcome his fear but he also won by 10 points!

Mahalo to coach Eric Goo and all the other coaches at Mad Tiger Academy for not only teaching him the techniques to win but helping instill in him the fortitude to get up when he is knocked down, to overcome adversity, and to fight on!


This pic above is of D3 after his competition with his medals with his godfather. The big smile on D3's face for his hard fought effort is well deserved!

Here is a video montage of tournament. It has clips of matches of both my children and myself

My daughter won her match, D3 lost BUT he defeated the same opponent later in his Gi competition. My opponent and I were tied on points but I lost that one by ref's decision. All in all they were great matches!

This was my 1st attempt at recording a time-lapsed sunset. I messed up on getting a straight horizon BUT it still came out nicely. Mahalo e Ke Akua for our beautiful island home! 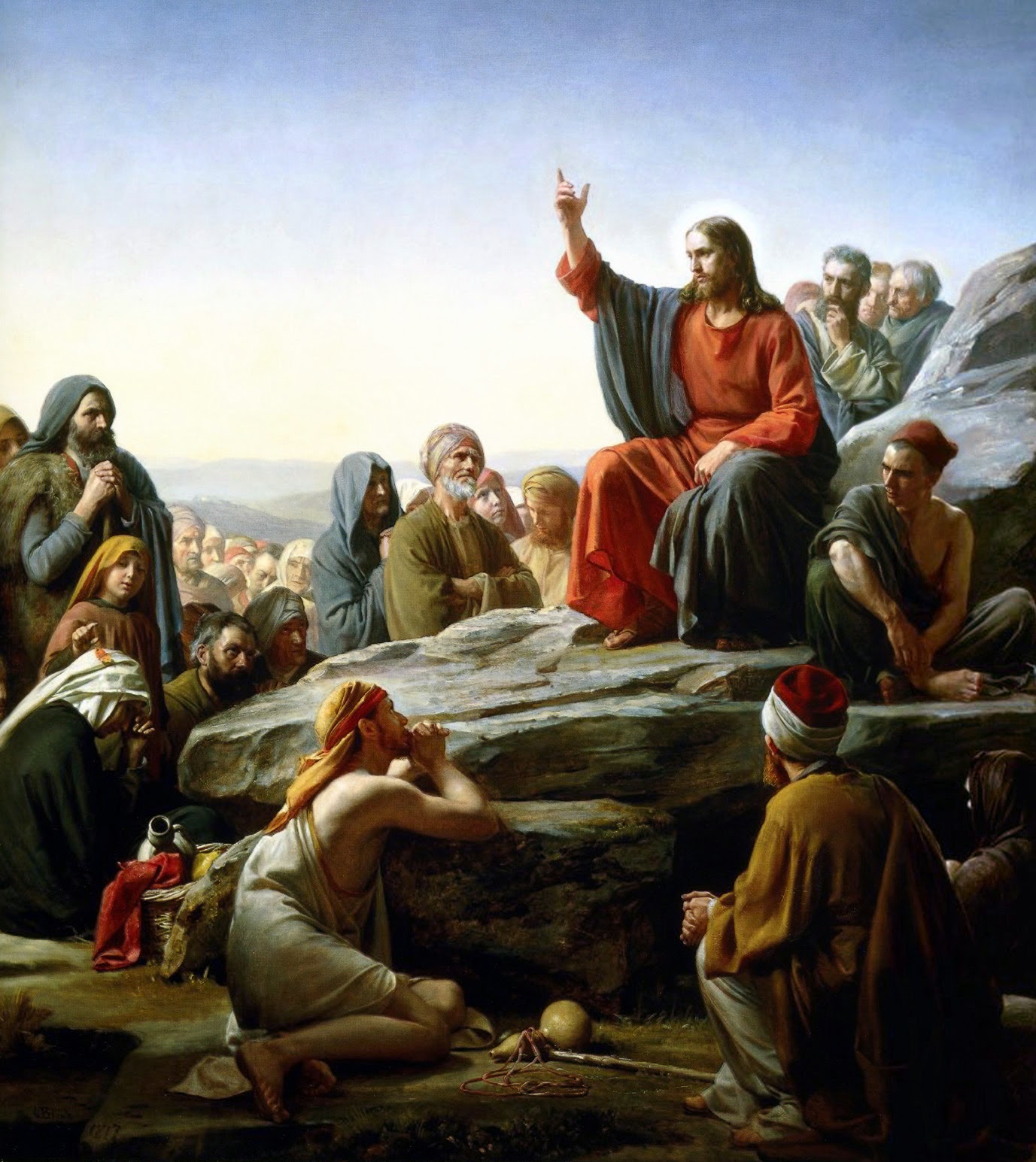 Ebionism is an  an odd mixture of Christianity and Judaism which was one of the earliest of the Christological heresies that taught that Jesus was NOT divine but was just a 'good' man.

The Ebionites also "accepted only the “Gospel of the Hebrews,” adhered to the Mosaic law, and condemned the Apostle St. Paul as an apostate from the Law. . . .Concerning the birth of Christ they were divided. Some admitted His supernatural birth of a virgin; others held that Christ was only man and the son of Joseph and Mary." (Thein, J., 1900. Ecclesiastical Dictionary)

Ebionism is alive and well in modern times. Sometimes it is taught unintentionally and sometimes it is taught with malicious intent. It can be heard in catechism classes, in seminaries, and even from the pulpit sometimes :( Be firm in knowing that Jesus Christ IS the DIVINE 2nd person of the Blessed Trinity. Any teaching to the contrary is heresy!

Two of my favorite Bible verses to combat Ebionism are:

Colossians 2:9 - "For in him the whole fulness of deity dwells bodily"

image from the 'Public domain' via wikimedia commons.  Sermon on the Mount